Most of the people from the world might have heard about a small country Nepal. But here, let’s have some amazing information about Nepal which will surely amaze you all.
Nepal is a landlocked country located in the south Asia having the amazing Mountains, beautiful Himalayan landscapes, cultural places. If Nepal is considered as a piece of Heaven, it will not be a fib.

Nepal is officially known as the Federal Democratic Republic of Nepal having the federal parliamentry republic government which was formed in May 2008. Nepal located between the two large countries China in the north and India in the south has 147,181 square kilometer area with 28 million population.

Now let’s have a look on the following facts about Nepal which will surely amaze you a lot.

Nepal only has a non-rectangular national flag in the world having two trangles which symbolize the Himalayan Mountains. The Sun and the Moon inside the trangles depict the hope that Nepal will remain as a country long last as the Sun and the Moon.

Nepal is widely known as a Himalayan country. Mt Everest (8848m high above sea level), the highest mountain and the third pole in the world is located in Nepal. Nepal only is a country having eight mountains that are more than 8,000meteres out of 14 in the world.

Nepal is a country where the Buddha also known as the Light of Asia was born. Siddhartha Gautam Buddha was born in 623B.C in Kapilbastu, Lumbini which lies in the sourthern part of Nepal nearby India. Lumbini has been included in the UNESCO world cultural heritage sites since 1997A.D.

Nepal had never been occupied under any foreign colonization. Therefore, Nepal does not have an Independence Day. The oldest country in South Asia, however, had to lose its one-third territory to British East India Company after Anglo-Nepal war. Darjeeling, today in India used to be in Nepal. 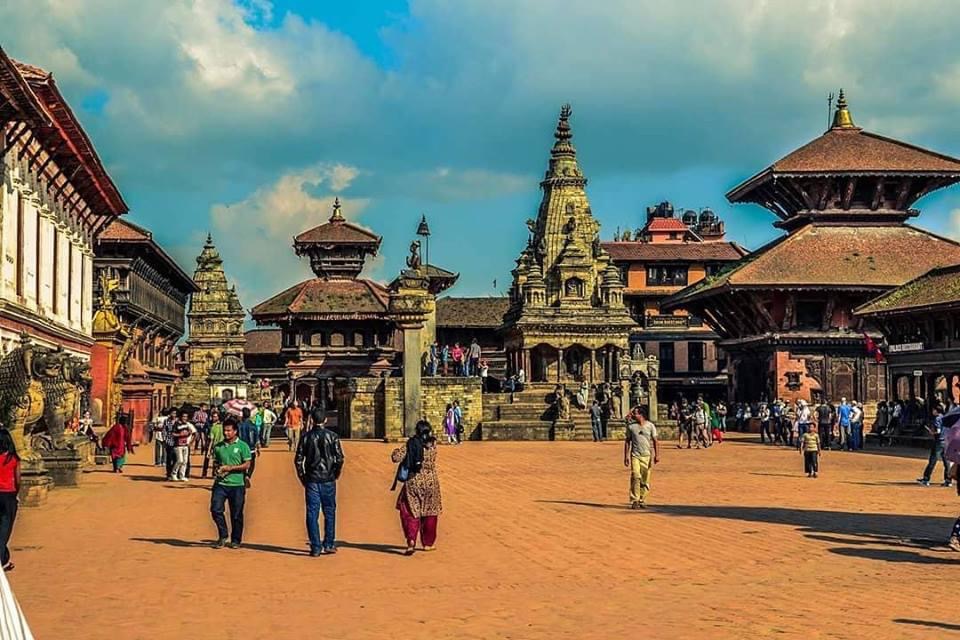 Most of the people from foreign think that Nepal is a small Himalayan country famous for snowy mountaineering, but that is not true at all. The capital city, Kathmandu itself, has seven UNESCO World Heritage Cultural Sites inside the valley . 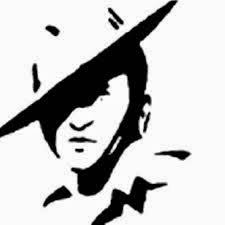 “Better to die than be a coward” is the primary slogan of the world-famous Nepalese Gurkha soldiers or Gorkhali who are also an important part of the British Army since 1815. Besides, they are also recruited mainly for Nepalese Army, Indian Army, Singapore Police,Brunei Armed Force and UN Peacekeeping Force.

‘Khukuri’ a forward curving Nepali knife is the signature weapon of Gurkhali Armies.
Former Indian Army Chief Field Marshal Sam Manekshaw stated about Gorkhas as, “if a man says he is not afraid of dying, he is either lying or he is a Gurkha” .

Kumari, literally meaning virgin, is a young pre-pubescent girl selected from the Shakya of Nepalese Newari Buddhist Community but worshiped by both Hindus and buddhists . Generally, Kumari is chosen for one day and worshiped on the specific festivals like Durgha Puja.
This tradition is followed in some particular cities like Kathmandu, Lalitpur, Bhaktapur which may differ in the selection process according to the cities. Royal Kumari of Kathmandu who lives in Kumari Ghar is the best known.

The one-horned Rhinoceros originally named as Gaida is commonly found only in South-Eastern Asia. Today, however, no more than 2000 remain in the wild, Chitwan National Park (CNP) Nepal only has more than 600 one-horned Rhinos. This endangered one-horned Rhino can be seen easily in jungles of CNP.
Elephant Safari to see this Rhino through the woods of CNP is very famous for tourists. Poaching for its horn is a critical challenge to protect Rhino.

Cow is considered holy in the Hindu religion. Cow is registered as the national animal because Nepal used to be the only hindu nation before secularism established in nepal in 2008. Killing Cow in Nepal will earn 12 years in prison.
However, some indiginous ethinic group from other religion of Nepal are raising their voice in the parliament to eat beef legally.

Although Nepal is widly renown as the country from Himalayan, it is also known as the Amazon of the Asia. Because of its rich biodervisity in the flora and funa. This small country is a home to the 8.9% of the entire world’s species,4.2% of the world ‘s butterfly species and 3.96% of the mammals species.
The heavily dense forest in the tarai or plane region in Nepal used to be called as “hariyo ban Nepal ko Dhan” which means the Green Forest is the property of Nepal. 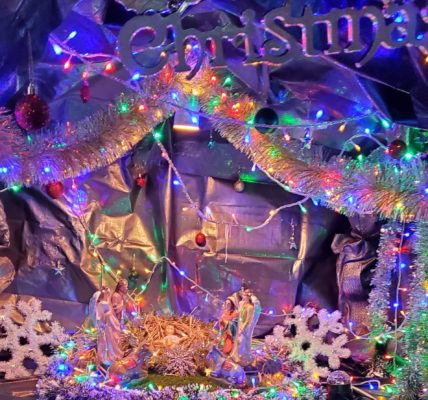 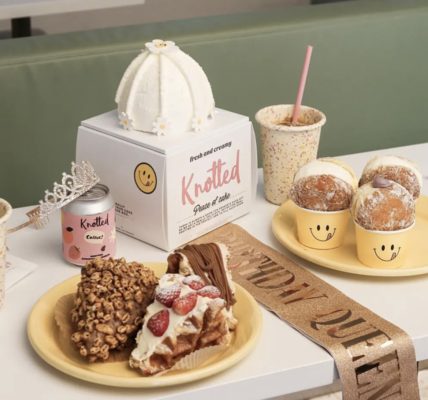 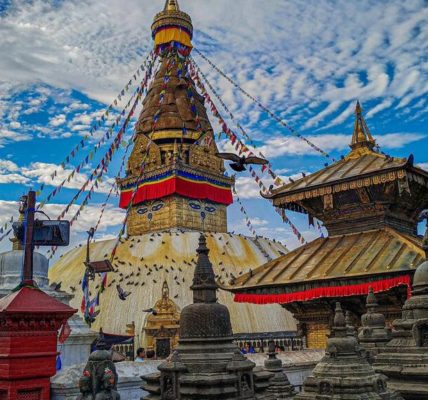